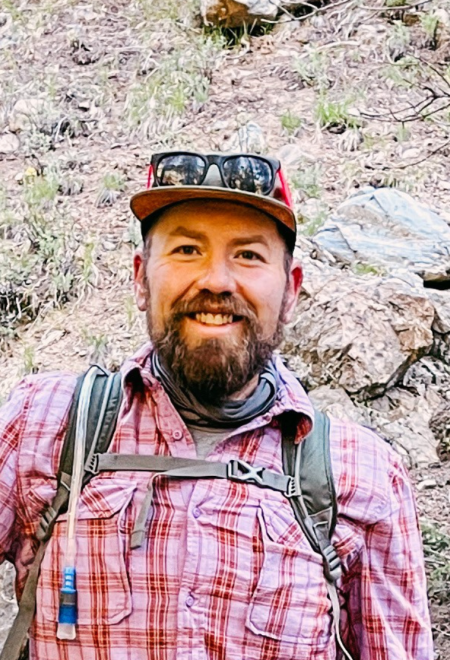 Christopher Aaby is passionate about people and the environment. He believes that access to the outdoors and its benefits is a fundamental human right. Chris was born in Norway, but spent his formative years growing up in Colorado Springs, CO. Chris often says he is a native Coloradan with a Norwegian passport.

Before joining GOCO as a Program Officer, Chris spent ten years connecting kids to the outdoors at the Catamount Institute in Colorado Springs. Chris started at the Institute as the communications manager in 2011 and became the Executive Director of the Institute in 2015. During his tenure at the Institute, he grew the organization to serve over 8,000 youth annually. He was integral in building a local Generation Wild coalition for the Pikes Peak Region, bringing more outdoor opportunities to youth in the Southeast part of Colorado Springs.

Chris serves on the Colorado Alliance for Environmental Education Board of Directors and the University of Colorado, Colorado Springs School of Public Affairs Advisory Board. In 2017 Chris was named a Colorado Springs Business Journal Rising Star, and in 2019, he was named the Colorado Nonprofit Association’s Emerging Leader of the year.

When he is not working, you can find him at a fitness class early in the morning, petting cats, outdoors hiking, on Instagram, and traveling the world with his husband.