It’s difficult to describe exactly what it is about water that draws humans to it.

“When you get on the river and you're floating, it really takes over your mind, body, and soul,” he said. “You're nothing but water with a little bit of bone dust floating on the water. Silly as it sounds, you’re truly one with your universe.”

The Yampa River is the backbone of northwest Colorado. Driving west over Rabbit Ears Pass, you’re greeted with sweeping valley views, anchored by the beloved Yampa winding its way through Routt County to neighboring Moffat County. 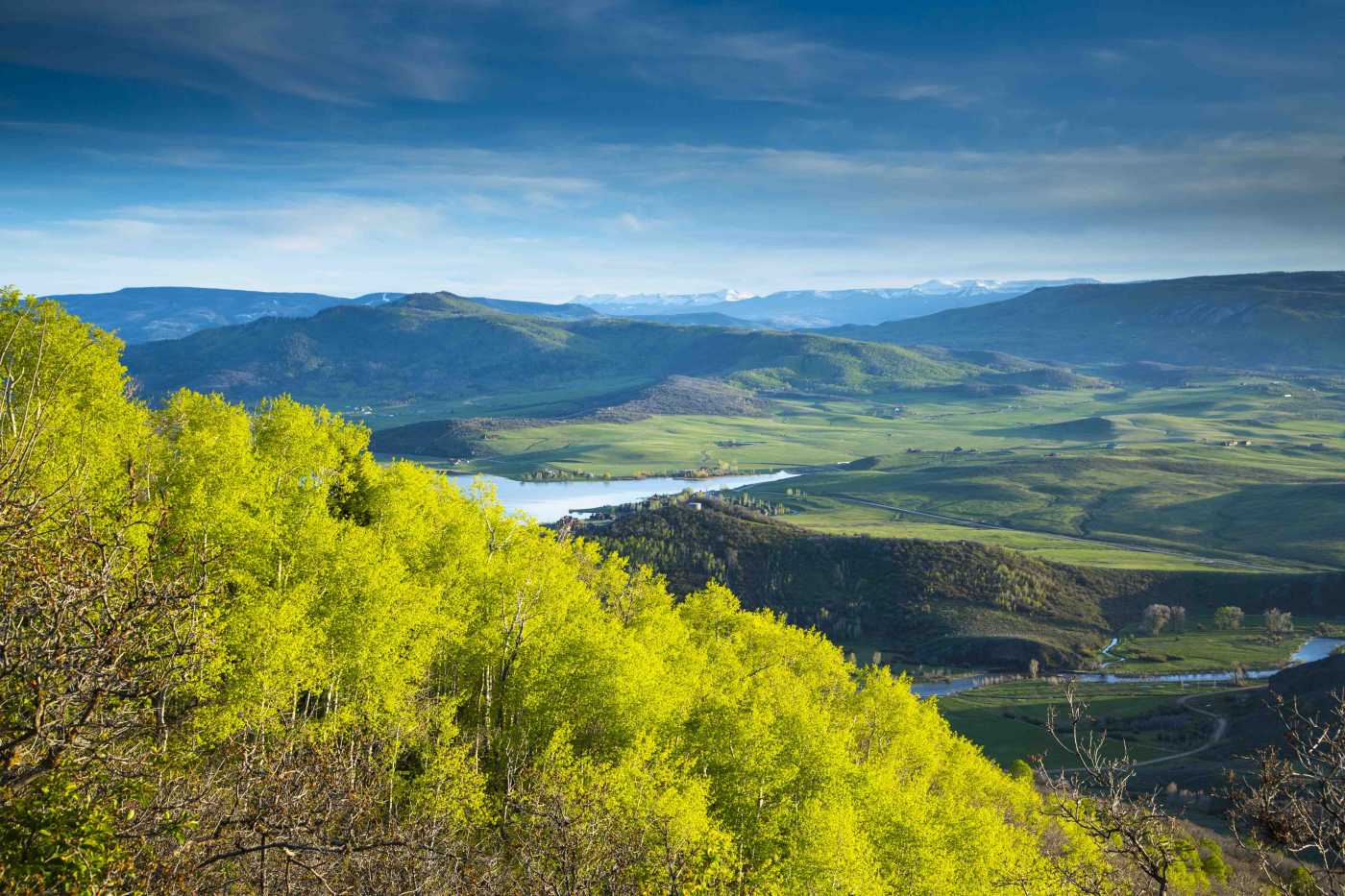 The river provides water for agriculture and wildlife, an easy-floating rafting trip, a place just to dip your toes in the water. The Core Trail runs next to it, providing a commuter route for locals and an easy way to get into the water.

But it wasn’t always this way. In the early 90s, Steamboat Springs had just a handful of public parks in town. The Core Trail didn’t exist. And there was just one public access point to get into the river.

Linda Kakela (pictured) has lived in Steamboat Springs since 1962, and for many decades the Yampa River rarely crossed her mind as a place to go or bring her children. 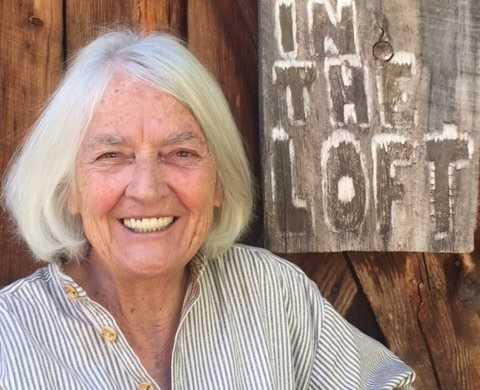 “It was mostly privately owned, and there was only one access point within the City at the Fifth Street bridge,” she recalled. “So, as we developed the concept of Legacy, the opportunity was to not only focus on open space and conservation but the importance of giving people access to the river.”

The Legacy Kakela is referring to is a partnership of 14 organizations, composed of unlikely allies.

On one side, you had ranchers who didn’t want the public traipsing all over their private property. You had conservationists who only wanted land available for wildlife. Then there were the local governments who wanted to give the public access to the river and more open space.

“When the Legacy Partnership first came together, things were so contentious,” DellaCroce (pictured) remembered. “People wouldn’t even sit next to each other at meetings depending on the day’s agenda.” 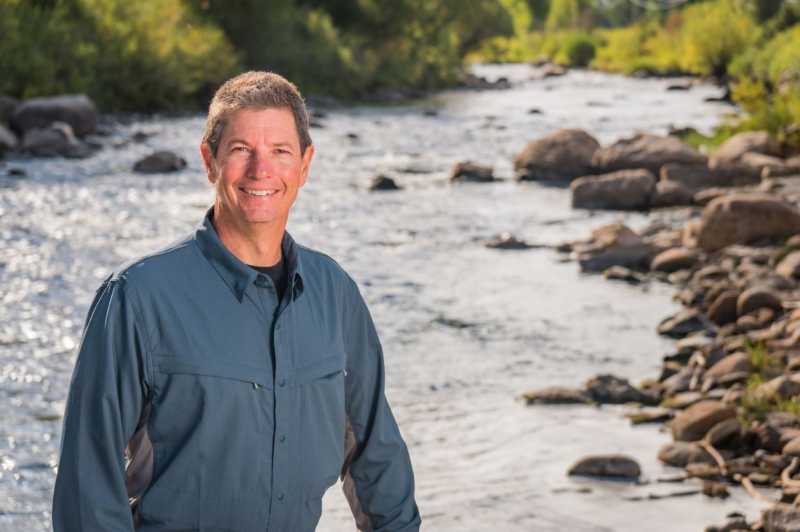 But one thing would unite them.

The people of Northwest Colorado had long been proud of the area’s ranching heritage, and they cared deeply about the incredible beauty that surrounded them. They also recognized an opportunity to strengthen and diversify the entire region’s economy. By figuring out a way to both protect the Yampa River and surrounding agricultural land from too much development, while also carefully opening them up to more outdoor recreation, they knew the region could protect its common assets and level out a boom and bust economy.

A desire to balance land protection with outdoor recreation and economic development had been growing. Back in the late 1980s, Steamboat Springs and the surrounding area were facing significant growth and development pressure. The city had been considered for two major development projects – a second ski resort and a winter Olympics that would have changed the face of the Yampa Valley.

Some Steamboat locals had similar concerns as many Coloradans have today. The same concern that led to the creation of Great Outdoors Colorado (GOCO) in 1992: Faced with a growing state, how do we protect what we love most about it? Our parks, trails, wildlife, rivers, and open spaces. How do we make sure that what we care about now is still here for future generations?

GOCO’s founding leadership had decided to go big or go home. Tens of millions of dollars would be available for projects that touched all four corners of the mission: outdoor recreation amenities like parks and trails, open space conservation, wildlife, and state parks.

The Nature Conservancy’s Geoff Blakeslee recalls GOCO’s Legacy program prompting Coloradans to consider their communities’ pressing needs. He remembers Legacy’s offer as, “It’s up to you, the community, to do good things for your community. And so, what does that mean?”

Councilmember Kevin Bennett had already dreamt up Vision 2020, a grand plan of what northwest Colorado could be, and now there was the chance to bring it to life.

“Kevin Bennett and the then-city managers came to me and said there’s this opportunity. There are naysayers who say you’ll never qualify for it, it’s too big,” Kakela recalled. “And they said, ‘We can do it, and we want the city to take the lead on bringing people together.’”

They had a vision. They had a plan. They were ready.

“Even though we did that planning, it wasn’t really until the resource of GOCO came that we saw a way to bring together the relatively modest resources that the communities had,” Kakela added. “It was a moment in time. It could not have happened without GOCO.”

But without people on the ground in their communities envisioning a bright future, Legacy wouldn’t have gotten off the ground. That relentless optimism and a fierce love for the valley kept the Legacy Partnership moving forward together. 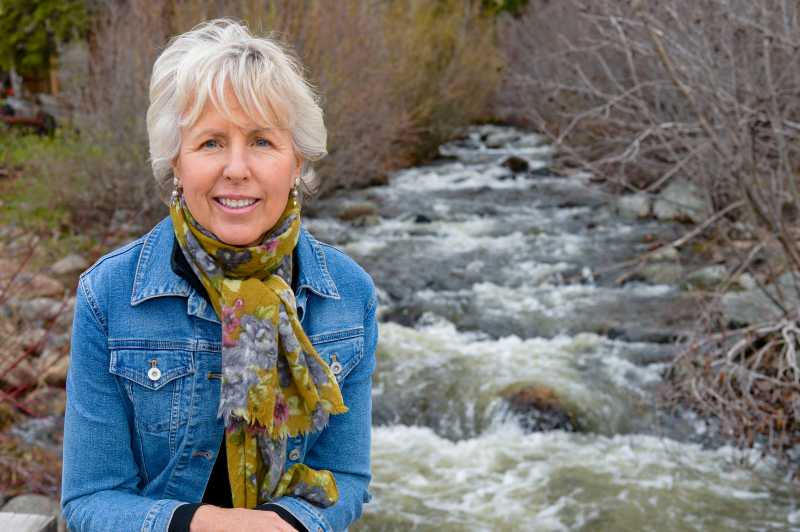 “I love this valley, there’s no doubt about it. It’s a very, very special place.” Susan Dorsey (pictured) said, her voice thick with emotion. “So, I was going to do everything I could to help protect the valley. Dorsey founded the Yampa Valley Land Trust in 1992 and had already spent a decade researching effective land conservation practices. She knew what was at stake.

On May 22, 1996, GOCO awarded the City of Steamboat Springs and its partners $9.3 million that was put to work on 39 different projects in the region. The Legacy project opened Yampa River and Elkhead Reservoir state parks, built the Core Trail, protected the land surrounding Howelsen Hill, led to the community’s efforts to protect Emerald Mountain, and conserved nearly 5,000 additional acres of land throughout the valley, much of it multi-generation ranches that would continue active agricultural production and protect wildlife habitat.

A survey conducted by CSU and Routt County shows more than half of tourists to the area would reduce their visits if it weren’t for the thousands and thousands of acres of conserved land there. Without those sweeping vistas that greet you and take your breath away as you descend Rabbit Ears Pass, the local economy could stand to lose $36 million. 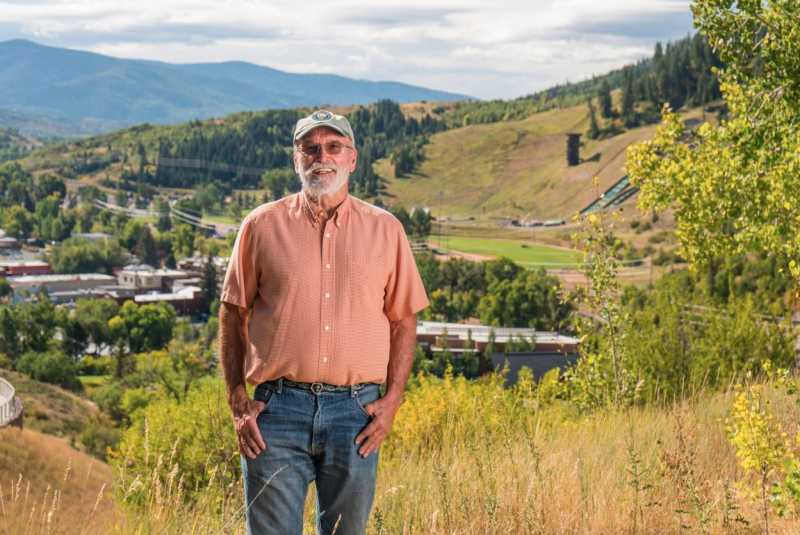 “When I came here I had to go to work for $2.50. There were no jobs. Now, with the growth, there's work. People can't stay away,” former County Commissioner Ben Beall (pictured) said.

He’s already looking ahead to 2040 with the type of long-term wisdom that can only come from having shepherded a community on the brink of mass development through an effort that impacted the entire regional landscape and brought together the unlikeliest of allies.

As Colorado stares down another phase of rapid growth, of outdoor recreation amenities being “loved to death,” the Legacy Partnership still meets every month, 22 years later. Some committee members, like Beall, have been there from the beginning. But others are from the next generation and are keeping the vision alive.

“Multiple generations share this goal,” Kakela explained. “We can continue as a community and not just sit back and say, ‘Our work is done.’ If you can keep civil dialogue and find common interests, you can get something great done.” 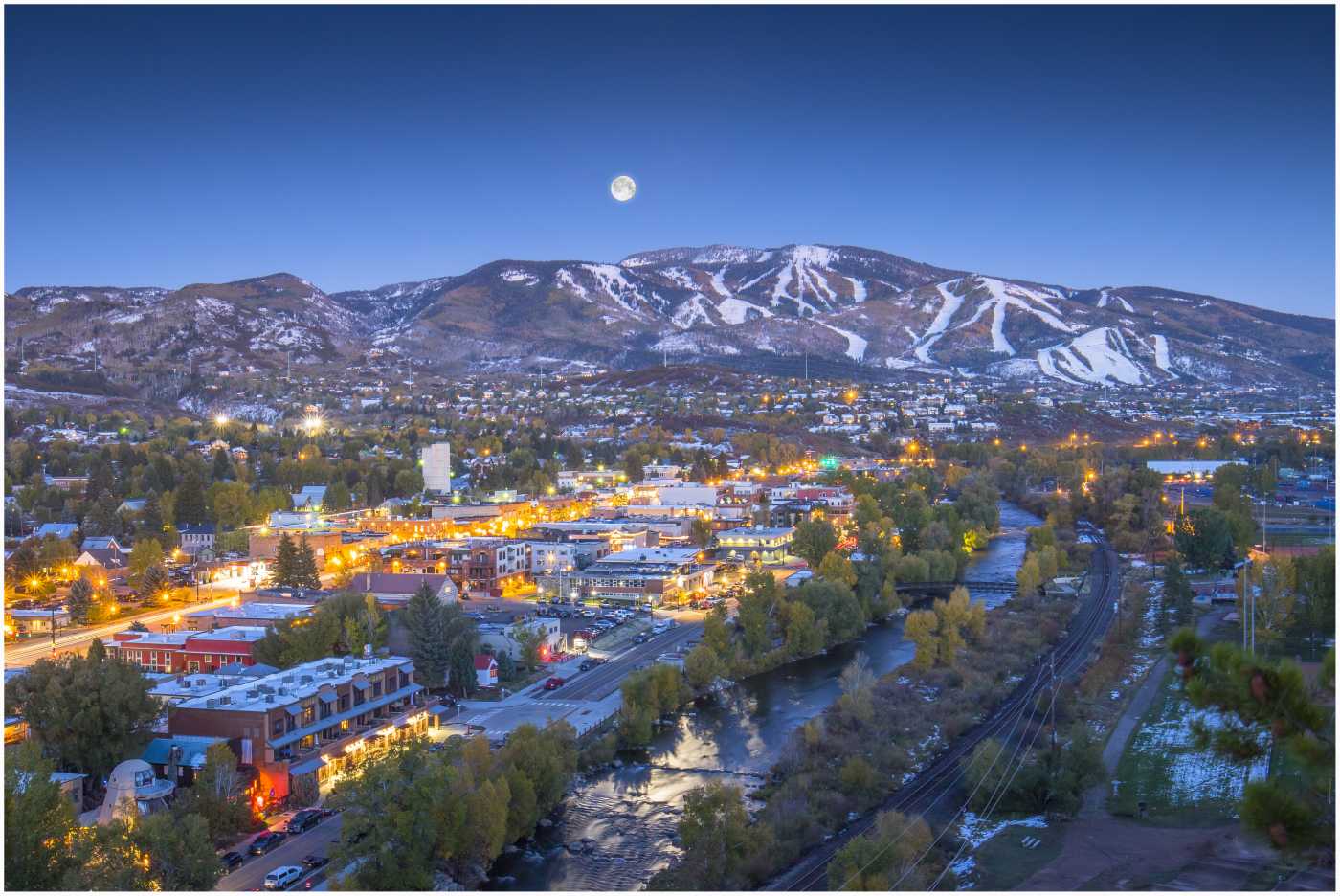 The City of Steamboat Springs, with the Yampa River and Core Trail visible. Photo by Noah Wetzel.

This story would not have been possible if it weren’t for the numerous people who were incredibly generous with their time, knowledge, and historical documents. Thank you to Geoff Blakeslee from The Nature Conservancy, Winnie DellaQuadri from the City of Steamboat, Linda Kakela, Ben Beall, Ron DellaCroce, and Susan Dorsey for taking the time to share your stories. Photos of Ron DellaCroce and Ben Beall by Corey Kopischke. Photos of Linda Kakela and Susan Dorsey appear courtesy of them both.

The original Legacy partners consisted of representatives from 14 organizations: Moffat County; Routt County; Bureau of Land Management; Colorado Parks and Wildlife (fka Colorado State Parks and the Colorado Department of Wildlife); City of Craig; City of Steamboat Springs; City of Hayden; The Nature Conservancy; Yampa Valley Land Trust; two agricultural representatives from the local ranching community; one business representative; and one outdoor recreation representative. In 2011, the MOU was updated to include Yampatika, Rocky Mountain Youth Corps, Conservation Colorado, and Friends of the Yampa.

One last thing. It’s impossible to talk about land conservation without acknowledging that the Yampa River Valley is the ancestral land of the people of the Ute and Arapahoe tribes.