Where Do You GOCO - July 2019 closed projects 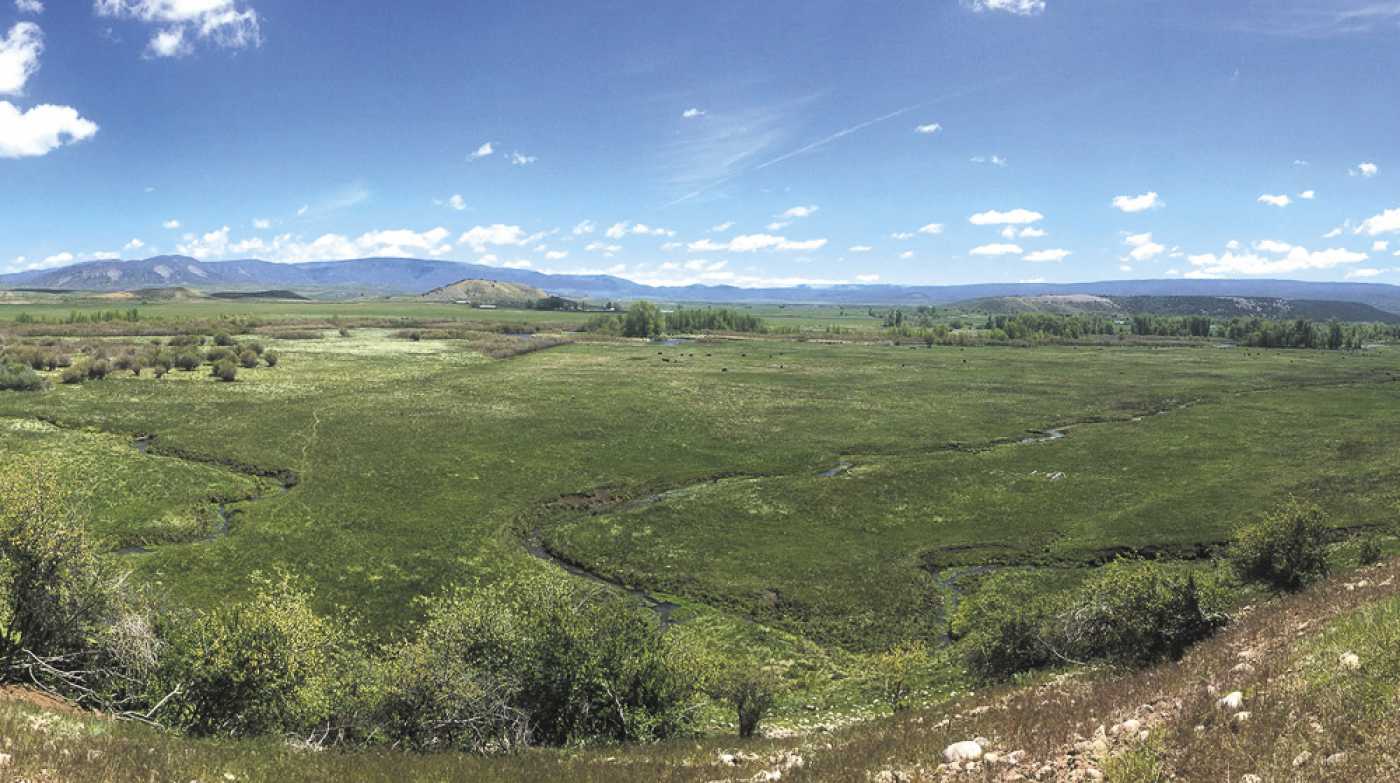 Photo of E Lazy S Ranch from The Herald Times

For 26 years, GOCO has improved Colorado’s great outdoors with the help of Colorado Lottery proceeds. We’ve put more than $1.2 billion in proceeds back into 5,200 projects to improve the lives of Coloradans across the state.

After projects are awarded funding, grant recipients have about two years to make their projects happen. In July, four projects closed, representing more than $675,000 in GOCO investments into local communities across the state. Scroll to see if one’s near you:

The Colorado Cattlemen’s Agricultural Land Trust received GOCO funds to acquire a conservation easement on the 562-acre E Lazy S Ranch. Nestled among three existing conserved ranches, the E Lazy S Ranch was one of the largest remaining, previously unprotected properties along the White River in an area known as Agency Park. Conservation of the ranch tied together a 4,492-acre block of conserved land in the heart of the valley and preserves the unique forest habitat specific to the Yampa and White River Basins—a forest type that is found in fewer than 25 places in the world. The diverse habitat on the property supports a variety of wildlife species including big game, several hundred bird species, small mammals, and amphibians. The White River is also home to the Colorado roundtail chub, a state fish species of special concern, and provides habitat for river otter, a species listed as threatened in Colorado. Read more about E Lazy S Ranch and its rich cultural history >>

With the help of GOCO funds, Las Animas School District partnered with Colorado Health Foundation to transform a once unusable sticker patch into a recreational hub for students and the community. The project includes a new multi-purpose field and an outdoor learning environment that features a wetland experiential area, storm water garden, and irrigation system. This space is open to the Las Animas community and utilized for school sports, recreation league activities, and community events. See the full list of GOCO-funded projects in Bent County >>

The Cañon City Area Recreation and Park District used its Youth Corps grant to remove invasive tree species from a 10‐acre portion of John Griffin Regional Park. The highly popular Arkansas Riverwalk Trail system winds its way through two miles of the park, where the tamarisk and Russian olive trees have damaged the habitat of native wildlife and crowded out the native willow, cottonwood, and poplar trees. Building on invasive species removal projects from previous years, Mile High Youth Corps crew members have helped restore the park’s native ecosystems and have provided better public access along the Riverwalk Trail. Check out the Mile High Youth Corps’ Facebook page to learn more about their projects >>