Where Do You GOCO - November 2017 Projects

After projects are awarded funding, grant recipients have about two years to make their projects happen. In November, five projects crossed the finish line, totaling $2.3 million invested in communities across the state. Scroll to see if one’s near you: 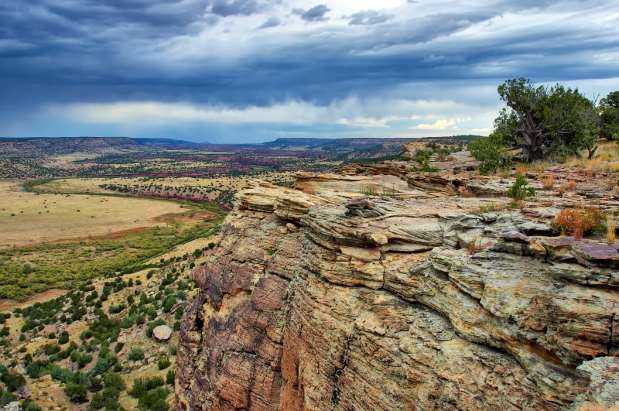 JE Canyon is officially the first real estate transaction to close as part of the Southeast Colorado Prairie Canyonlands Conservation Project. GOCO funding helped protect 25,000 acres of land from development or harm. The project is a large-scale effort by The Nature Conservancy (TNC) and Colorado Cattlemen’s Agricultural Land Trust (CCALT) to protect native shortgrass prairie, one of the most threatened habitats in the world. Learn why JE Canyon is important for every Coloradan >>

During the 2013 floods, the Big Thompson River breached its banks and caused more than $7.56 million in damage to Loveland’s community parks and trails. The city restored the River’s Edge Natural Area and Recreational Trail with help from a grant from GOCO’s Flood Recovery Initiative. Find out more about the flood recovery grants >> 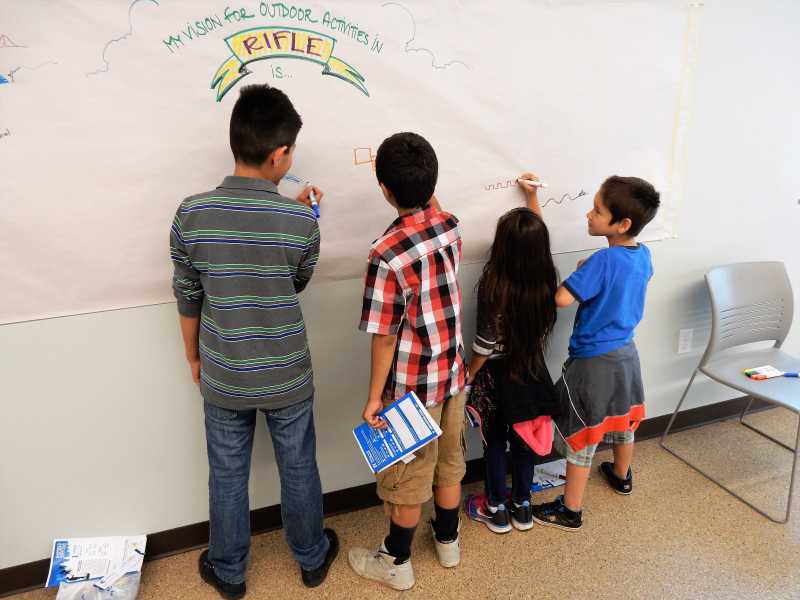 Kids in the western half of Garfield County don’t experience the outdoors as often as others due to under-funded parks, lack of safe pedestrian and bike paths, and gaps in outdoor programming. With the help of GOCO’s Inspire Initiative, Garfield County is changing that. A local coalition spent 18 months engaging the community to learn how to best tackle these barriers. The group will be turning its vision into reality with the help of a new $1.5 million grant. Read the good news >>