Where Do You GOCO - October 2020 closed projects 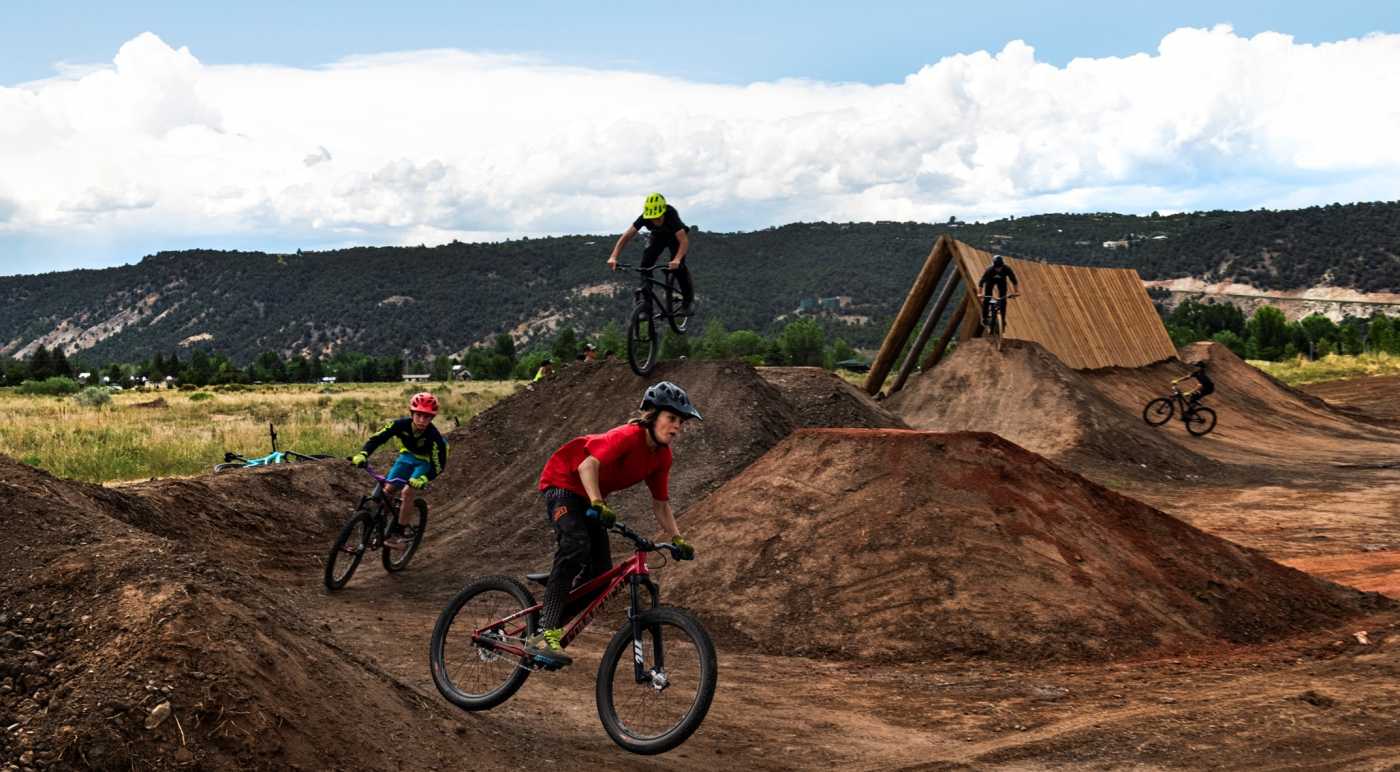 For 28 years, GOCO has improved Colorado’s great outdoors with the help of Colorado Lottery proceeds. We’ve put more than $1.3 billion in proceeds back into 5,300 projects to improve the lives of Coloradans across the state.

After projects are awarded funding, grant recipients have about two years to make their projects happen.

In October, six projects closed, representing more than $400,000 in GOCO investments into local communities across the state. Scroll to see if one’s near you:

With its GOCO grant, the City of Ouray hired Southwest Conservation Corps (SCC) crews to restore trails, remove old fences, thin limbs and brush, add check dams to assist with drainage, and repair a retaining wall at Box Cañon Falls. As part of the project scope, crew members also worked to identify areas in need of updated interpretive signage to enhance visitors’ learning experience. These stewardship efforts by the City and SCC will help ensure visitors continue to have a safe, enjoyable recreation experience at the park. Explore Box Cañon Falls Park and surrounding trails >>

The City of Grand Junction, in partnership with Colorado West Land Trust (CWLT), used GOCO funds to acquire a 20-acre property along the Monument Corridor. The partners plan to build a 1.5-mile trail on the property to fill the last-remaining gap in the Monument Trail. Once future funding is secured, the proposed segment will complete a 10-mile paved loop connecting the Colorado Riverfront Trail, the Lunch Loop trail system, Riggs Hill, Connected Lakes, the Audubon Trail, downtown Grand Junction, and several residential neighborhoods. The City hopes that this property acquisition and new segment will greatly enhance connectivity and access for people of all ages and abilities to one of the area’s most popular trail systems. Read a press release about the Monument Corridor’s “missing link” >>

Over the last four years, Foothills Park and Recreation District (FHPRD) has hired Mile High Youth Corps (MHYC) to assist with the large-scale removal of Russian olive trees on various properties within the district. With its GOCO grant, FHPRD continued its partnership with MYHC to build on these eradication efforts and remove more than 1,000 Russian olive trees from 81 acres of wetland habitat on the Meadows Greenbelt and Dutch Creek Drainage property. Watch this video about MHYC and the program’s impacts >>

With its Colorado Youth Corps Association (CYCA) grant, the City of Steamboat Springs hired crews from Rocky Mountain Youth Corps (RMYC) to build and restore trails. At Spring Creek Pond Loop Trail, corps members built and restored trail near the area’s upper pond. At Emerald Mountain, crews rerouted 1,500 feet of the Prayer Flag Trail, which had been built 25 years prior and had become badly eroded. Located just outside of downtown, RMYC crews built the first official trail at Rita Valentine Park with the hope of discouraging the creation and use of social trails in the area. Check out RMYC’s Facebook page for more info about the corp and its impacts >>