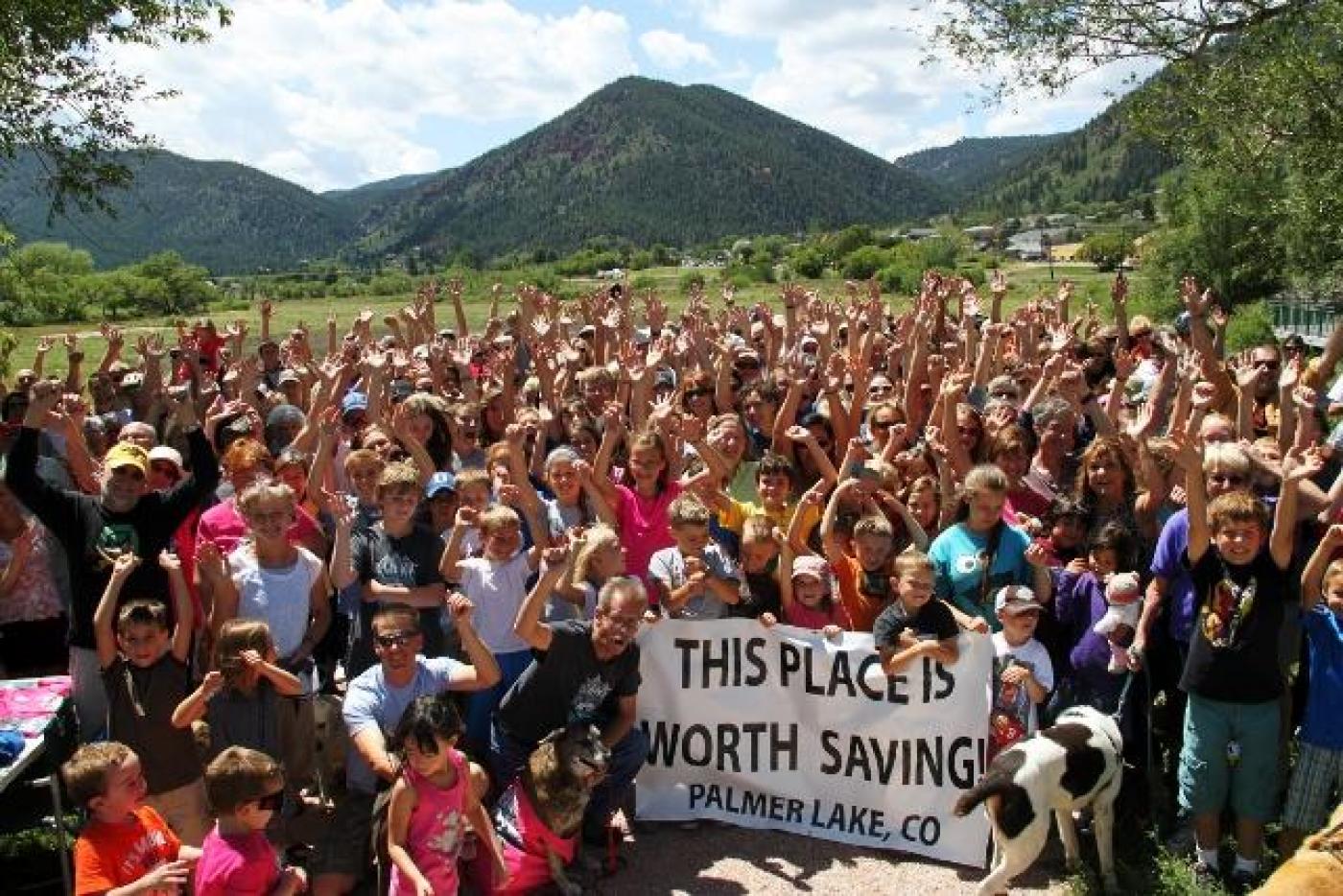 DENVER — Small towns and unincorporated parts of Colorado will receive vital help to create or restore recreational amenities in their communities thanks to the latest round of Great Outdoors Colorado local government grants.

The GOCO board of trustees has approved $2.3 million in grants to eight communities, which will be leveraged for an additional $1.3 million in funding. Demand was high as GOCO received 44 applications requesting $12.6 million in funding, or more than five times  more funding than was available in this grant cycle. Unsuccessful applicants are allowed to apply again in 2015.

The approved grants will help improve access to recreational areas, refurbish existing facilities that communities could not afford to repair themselves, purchase land for a park and upgrade playgrounds for children.  Among the projects receiving funding is the  popular Gunnison White Water Park and the heavily used Cheyenne County fairgrounds.

Cheyenne County in Eastern Colorado will receive $350,000 to help it upgrade its aging fairgrounds in time for the next fair in July 2015. Three 50-year-old wooden livestock buildings will be removed to make room for a new covered steel pavilion that will provide  protection from the weather for its show ring, livestock pens and bleachers and allow for year-round use by the growing 4H, FFA and other programs and events. The project includes new and improved livestock wash stalls, scale and load out areas along with an  improved water drainages system. The project has been in the planning stages since 2009.

The City of Palmer Lake will receive $349,893 to construct a pedestrian bridge over railroad tracks in order to create safe access and revive a park that used to be home to Palmer Lake, which has dried up in recent years due to persistent drought conditions. The community plans to further develop the area into a railroad-themed park.  The bridge itself will be a a 90-foot-long, eight-foot wide flatbed railroad car raised 25 feet above the tracks with a staircase for pedestrians and a ramp on either side for bicyclists, wheelchairs and strollers. Pathways will be added along with improvements to the parking area. The funding also will add an 18-hole disc golf course to the park area.

Gunnison County will receive $350,000 to help replace two existing features of the 12-year-old  Gunnison White Water Park in the Gunnison River.  The in-river structures that create white water waves and eddies are at risk of failure, and are no longer able to produce the waves needed for river sport enthusiasts and for events like the kayak rodeo at last summer’s Gunnison River Festival. Other damage slated to be repaired included boulders that have been displaced from in-river structures.  Without repairs, a consultant determined all structures could fail, which would eliminate white water recreation in the park, destabilize the river channel and potentially create hazardous conditions for the public. Since the project area is within a significant Kokanee salmon habitat, GOCO is requiring  the county to have Colorado Parks and Wildlife review the plans and approve them before any work begins.

The Town of Fraser will receive $136,000 to help it construct a pedestrian bridge over the Fraser River to provide trail users direct access to a 120-acre Cozens Ranch Open Space recreational area that the city owns. Without the bridge, a 1.5 mile trek is presently required to again access. The bridge, which will create a half-mile looped trail, will be near an eight-foot bronze statue of President Eisenhower, who frequently went fly fishing in the Fraser Valley during his first term as president.

Jefferson County will receive $280,000 to help add lighting to an existing artificial turf athletic field at Conifer High School. As the only turf field along the Highway 285 corridor, it is in high demand but only accessible during daylight hours. Adding lights will increase usage by about 300 hours a year.  The lack of lights has forced area high school teams to travel 35 miles to Lakewood’s Jeffco Stadium to practice in the evening. A pathway and spectator area also will be lit.

The Town of Bayfield will receive $327,857 to help it acquire 23.6 acres to expand the existing Joe Stephenson Park, which will connect the park to two pieces of town property and provide more access and recreation opportunities at the Pine River. The purchase also will prevent commercial or residential development on the property. Bayfield previously earned a $160,000 grant in 2005 to help develop ballfields at the park, and a $14,650 grant in 2003 to help build a skatepark.

The Town of Nucla will receive $197,666 to help it update its only park – there is no elementary school in the town -- with a splash pad, fitness equipment, a walking trail, new play equipment and other amenities, including eight regulation horseshoe pits. The town has been saving money for 10 years and also earned a Colorado Health Foundation grant to fund the project. Additional funds will be needed, however.

The Town of Victor will receive $188,886 to help renovate the playground at Washington Park, known locally as Kids Park. It is the city’s only playground as the nearest school is six miles away in Cripple Creek. The current playground does not meet current national safety standards and has structures that are 20 to 50 years old.  The new playground equipment, which will include faux climbing boulders, will have a mining and nature theme to reflect the town’s heritage. The project will include a fence to keep kids from running into the street and a shelter and benches.

The grants were awarded at the board’s Dec. 9 meeting in Colorado Springs.

Great Outdoors Colorado (GOCO) invests a portion of Colorado Lottery proceeds to help preserve and enhance the state’s parks, trails, wildlife, rivers and open spaces. GOCO’s independent board awards competitive grants to local governments and land trusts, and makes investments through Colorado Parks and Wildlife. Created when voters approved a Constitutional Amendment in 1992, GOCO has since funded more than 4,500 projects in urban and rural areas in all 64 counties without any tax dollar support. Visit goco.org for more information.