Where Do You GOCO- April 2018 Projects

After projects are awarded funding, grant recipients have about two years to make their projects happen. In March, six projects crossed the finish line, representing more than $4.5 million of GOCO investments in communities across the state. Scroll to see if one’s near you: 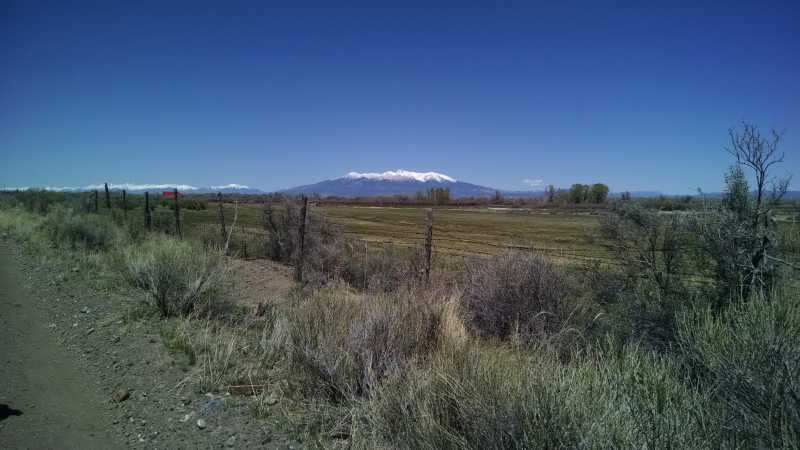 Brownie Hills is the largest of three acquisitions, all part of a multi-partner, multi-phase project in the San Luis Valley, to be funded in part by GOCO’s Protect Initiative. In 2016 Western Rivers Conservancy acquired the 17,019-acre Brownie Hills property, which is about 15 miles north of the New Mexico state line, with the intention of transferring the property to Costilla County. In the county, less than one percent of land is public, and access to the Rio Grande has been nearly nonexistent. The property, now called the San Luis Hills State Wildlife Area, includes 4.5 miles of the Rio Grande, and the county will manage the area as wildlife habitat, agricultural land, and public open space for recreation. Read a news story about the project to learn more >>

With this grant, the City of Delta developed its first parks, recreation, open space, and trails master plan. The plan was created with the help of a professional consultant and extensive public input and will guide the future of outdoor recreation in the community. Learn more about planning grants >>

In partnership with the Trust for Public Land, the City of Aurora purchased three properties totaling 388 acres in Aurora and Arapahoe Counties. These properties are some of the last ones needed to complete a continuous 27-mile corridor stretching from the South Platte River in north Denver to the Aurora Reservoir. When completed, pedestrians, bicyclists, and equestrians will be able to travel the whole route. In addition, mature cottonwoods and shortgrass prairie on the properties provide habitat for many sensitive species, including bald eagles and northern leopard frogs. Learn about GOCO’s open space grants >> 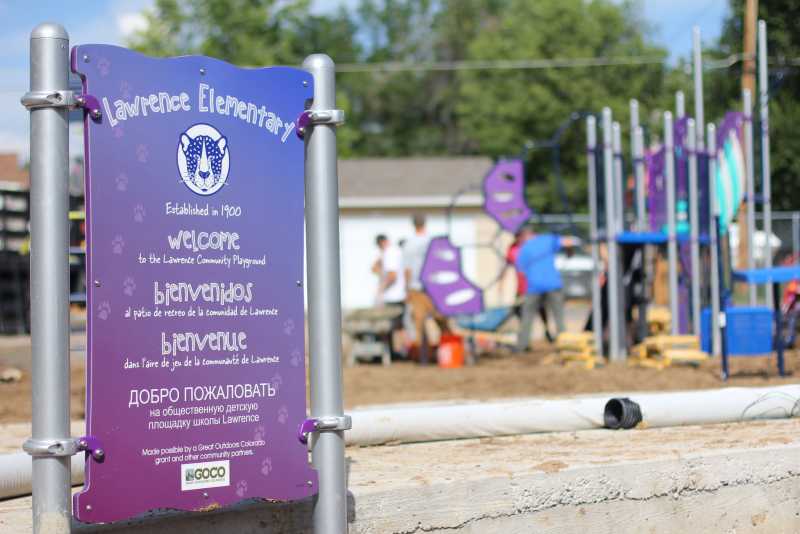 In partnership with the City of Arvada, Lawrence Elementary replaced its outdated playground with the help of GOCO funds. The school added new, ADA-compliant playground equipment, an outdoor learning area, and a walking track. The playground will serve the school’s students as well as the community at large as a place for outdoor physical activity and connecting to nature. Learn more about our School Yard Initiative >>

With this funding, the Rocky Mountain Elk Foundation (RMEF) purchased a conservation easement and a public access easement on 1,742 acres of Pot Creek Ranch in northwestern Moffat County. As the project title implies, this is the second conservation easement on the Pot Creek Ranch after RMEF previously conserved an adjacent 796 acres in 2003. The property is made up of shrublands, woodlands, a 63-acre reservoir, several stock ponds, and four miles of Pot Creek. Protecting the property benefits Colorado Species of Concern like the greater sage-grouse, ferruginous hawk, and northern leopard frog. Learn more about conservation easements and their importance >>

With its GOCO funding, the City of Steamboat Springs constructed a boat launch and delivered on expanded access to the Yampa River at its popular, downtown-area Stockbridge Park. Previously, without formal river access in place, riverbanks were compromised and users faced unsafe conditions. Now, rafters, kayakers, tubers, paddleboarders, and anglers can recreate more safely. See who can apply for GOCO’s Local Park and Outdoor (LPOR) grants >>